Get Fired Up to Stop Smoking 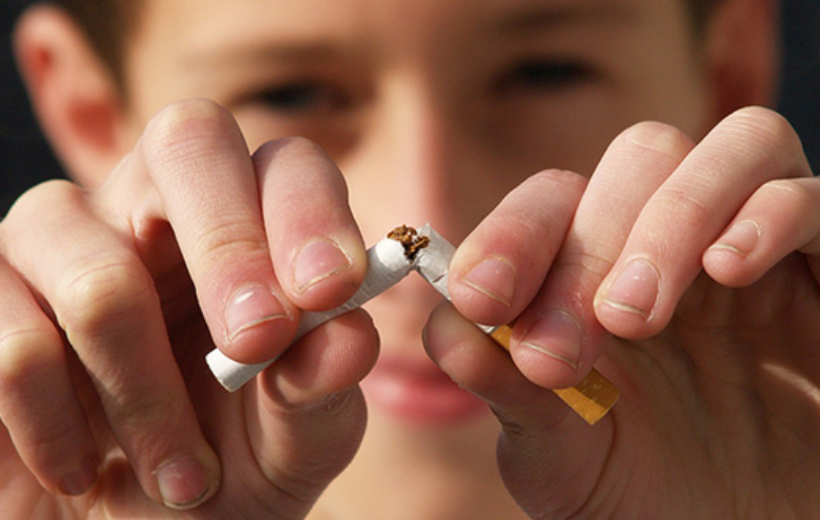 As a pediatrician, one thing that I know for sure is that parents want healthy lives for their children and themselves. One way we can work to ensure this is to join together to combat exposure to tobacco from cigarettes and e-cigarettes.

The exposure of second-hand (breathing in the toxins) and third-hand (ingesting the toxins) smoke are dangerous to all of us. Smoking is hard on our lungs and heart. Studies have shown that early signs of heart disease and stroke can be found in adolescents who smoke. According to the U.S. Surgeon General, 5.6 million kids under the age of 18 who are alive today will ultimately die from smoking-related disease. Over 11 percent of high school students will be smokers by the time they leave high school.

In 2013, there were more than 8,000 reports of potentially toxic exposure to tobacco and nicotine products among children aged five or younger, caused primarily by young children ingesting cigarettes.

Take a look at these numbers:

Now that you have the sobering facts, what can you do? There are many resources available to help smokers quit. If you are a smoker, call 1-800-QUIT-NOW. Or talk to your pediatrician or your primary care physician. We are here to help make your life and the lives of all the children healthier. We want to support you along the way, as we don’t expect this to be easy, but quitting will be worth it. You will be liberated and you will be the healthiest role model for your kids—and you will be decreasing the risk that they will start using tobacco products.

Let’s protect all those we hold dear. Let’s flex our collective muscles and be champions of a smoke-free America.

People with insomnia have difficulty falling asleep or staying asleep, despite the opportunity to do so. It is quite common…
Learn More
March 10, 2022

We recently began offering the Nexplanon birth control implant at Pediatrics Northwest. If you are interested in this option for…
Learn More